Premises on Purfleet Quay were the Headquarters of the Army Service Corps Norfolk & Suffolk Brigade. This is still (2007) painted on the side of the building

The building is in use by the Probation Service.

There was a range at North Wooton. 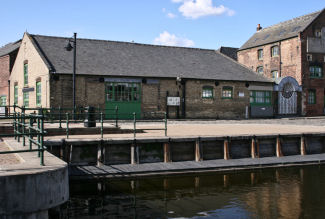 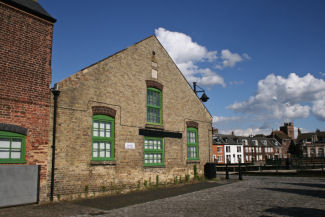 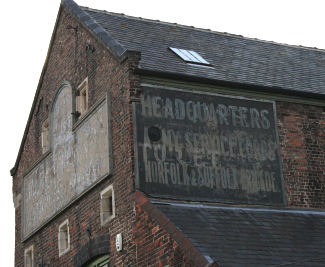