The Drill Hall on Marlow road has been demolished.

The Commonwealth War Graves Commission Headquarters now occupies the site of the Drill Hall, which was known as Pearce Hall. As the current building was completed in 1972, we know that the photographs (right) predate that by some years.

This is a poignant redevelopment of the site, as the CWGC commemorates many of the soldiers who passed through drill halls prior to and during the Great War.


The photographs are reproduced by permission of the Commonwealth War Graves Commission and we are grateful to Ian Small, Media Section, who located them for us in the CWGC Archive. 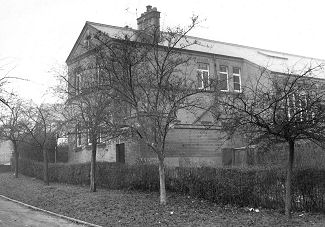 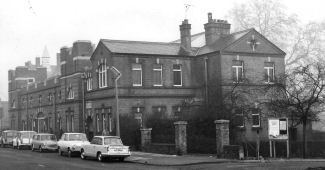 Marlow road Drill Hall - enlarged view
Commonwealth War Graves Commission.
© All material is copyright - refer to the Terms of Use