Bude Drill Hall was purchased to provide accommodation for a Community Project for the area. An article by Mrs Kathleen Besthwetherick described the background.

In an article in a local magazine, the minister of the U M Free Church described the beginnings of his building. "Our next step was the building of a new church. ... The first meeting promised about £30. Then our stone laying came. A large marquee was erected on Shalder Hill made of sails borrowed from ships in the harbour and poles also borrowed".

The services of an architect, Mr. E H Harbottle of Exeter were engaged and the building work was undertaken by Mr. Ross McPherson Heard and Pethick Bros of Bude.

Funds were raised by private loans and subscriptions from interested people throughout the area, as well as by fund-raising events. The building opened for worship on September 25th 1879, just nine months before its near neighbour the Wesleyan Chapel (now Central).

Two chapels existed close to each other, but by 1900 the United Methodist Free Church decided to sell theirs and build again in the Flexbury area which was then being developed. This was accomplished by April 1905.

Plans to sell their old chapel to the Wesleyans for use as a Sunday School fell through and eventually it was leased to the Duke of Cornwall's Light Infantry and became known as the Drill Hall.

We believe it is still in use and would be grateful for confirmation.


Thank you to Sue Lamble for the information and pictures. 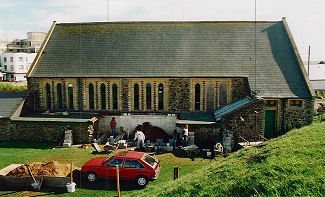 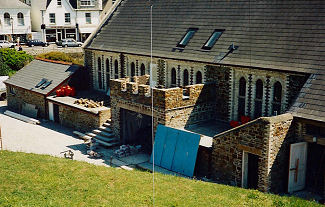 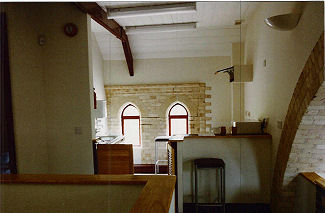 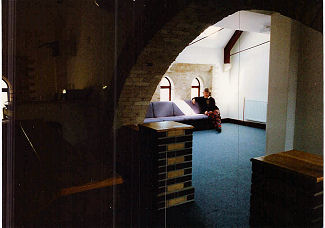 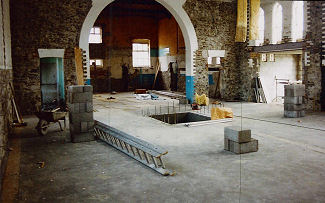