Chapel st
Now appearing derelict, recently used as the Town Hall, a large two storey stone building of no great architectural merit carries one singular giveaway to its earlier use: a similar motif to that found at Marazion, a circular device containing three guns surmounted by a crown, topped with the numerals 13, all edged by oak leaves.

A later hall, dated 1911, exists in Penzance road, a single storey building with separate rifle range to the rear, next to the vast 1938 domed replacement.


There does not seem to be suitable premises in Cape Cornwall street; perhaps there was merely a headquarters building and no hall.

Ballowall Barrow:
... gun battery, operated by the 13th (St Just) Duke of Cornwall's Artillery Volunteers ... The drill hall and battery headquarters was located in Chapel Street and is now part of the Town Hall... (Kelly, 1883) 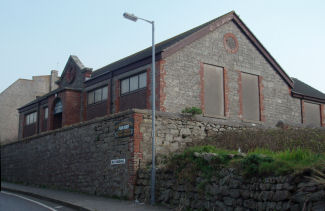 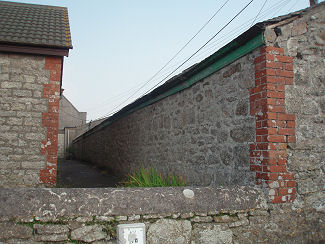 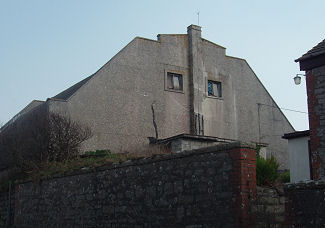 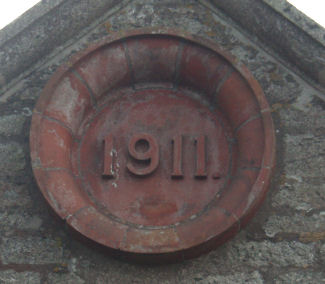 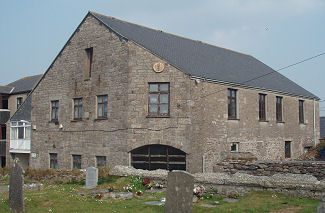 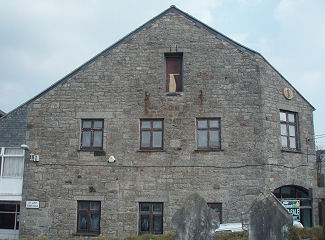 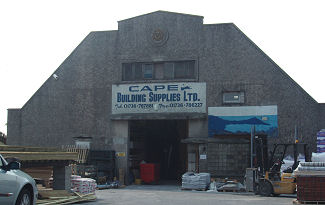 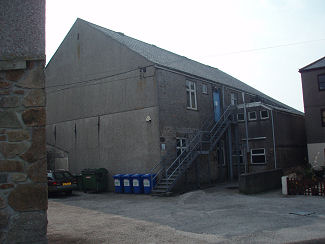 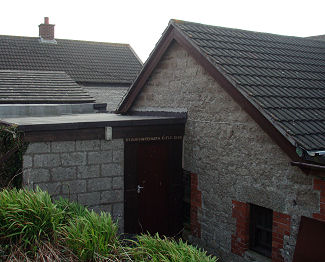 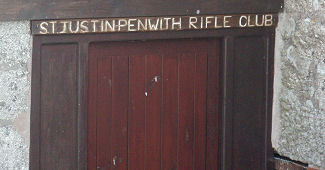 Detail at Entrance to rifle range 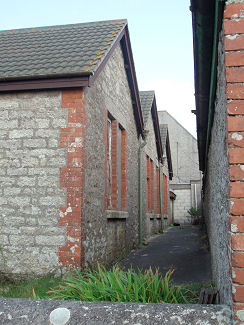 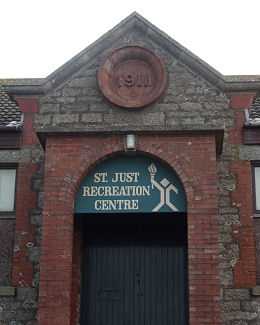 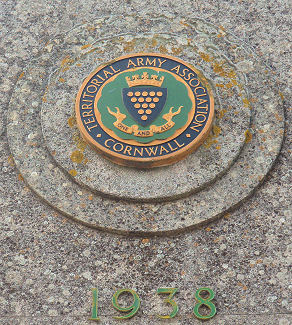