The drill hall stood near the railway station in Newtown Road. It was used as a sorting office for the Post Office between 1976 and 1986 until its demolition in 1990, to make way for the Ashford International Railway Terminal.

It has been suggested that the Norwood street premises, built during the late 1880s, were demolished in the 1960s and a police station stands on the site.


Thank you to Neil Clark for supplying the image of the Newtown road drill hall and for additional information. 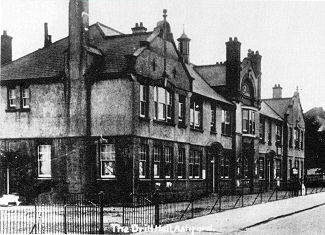