According to a plaque on its exterior wall, the Langdale Hall was built as a Drill Hall for the Oxfordshire and Buckinghamshire Light Infantry (TA) in 1927. Now administered by the Town Council as a public hall.

We have included these pictures for record purposes, although the building falls outside the remit of the Drill Hall Project. In later years, the Drill Hall was converted into a hall for public use and renamed the Langdale Hall. It is apparently well used for public events, dances and social occasions. 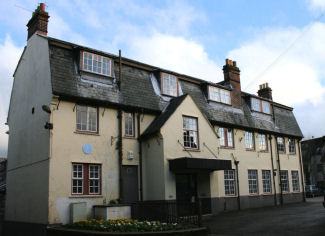 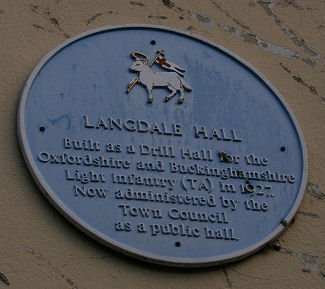 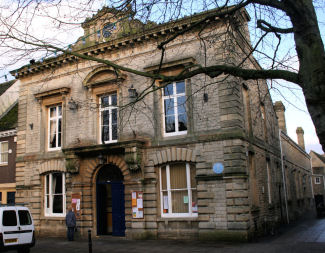