In 1889 a battery of the 1st Shropshire & Staffordshire Artillery Volunteers opened a drill hall in King Street. It was kept in use as a Headquarters until 1946, and remains in use by a Cadet unit. 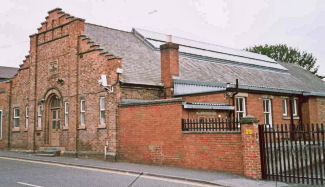 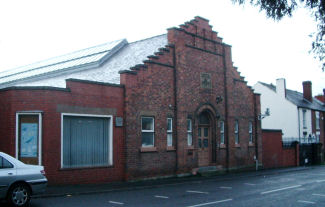 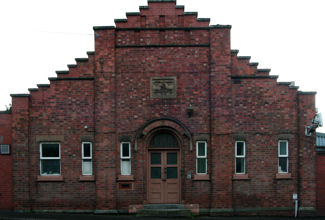 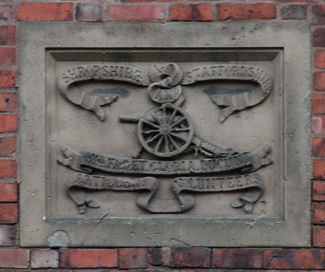