We have photographed the Castle, although obviously it dates from well before the scope of the project.

There is also a Drill Hall on New road, but visual inspection suggests that it is later than the Great War period and we have information that it was opened in May, 1930. This building appears to be boarded up for demolition, but a current controversial planning application for the erection of substantial apartments on the site has just been rejected. (April 2007) 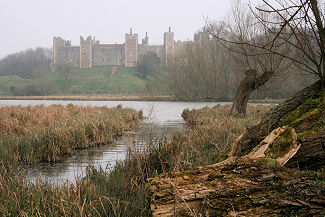 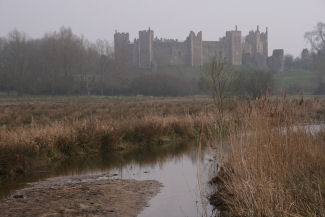 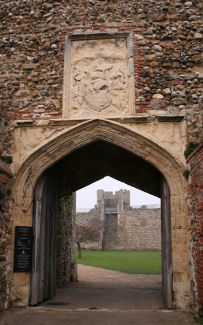