The Drill Hall on Finborough road has been substantially modified, but a close inspection reveals certain features which suggest that it may be older than it initially appears. In particular, the entrance appears to be consistent with an older building. The stone steps and quarry tiling seem older than some parts of the building and the door step is especially well worn. The wooden doors seem of an era with drill halls towards the end of the period covered by the project. There is reference to a Drill Hall on Finborough road in Kelly's Directory of 1929. We would be grateful for more information on this building. 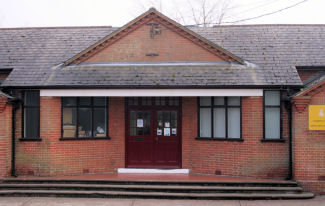 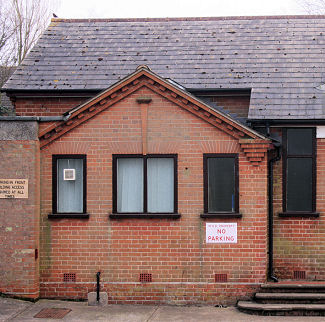