Birminghams suburb of Sparkbrook housed the premises of 1st South Midland Mounted Brigade Company Army Service Corps. The buildings still stand in Taunton Road, now a cash-and-carry warehouse with no trace of its military past, but the style of architecture is reminiscent of Bromsgroves double-fronted drill hall. This unit was listed in Cornishs 1912 Birmingham Yearbook at a temporary address of 158 Stoney lane, but the following year at the new drill hall, Taunton road. 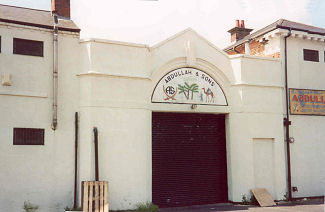 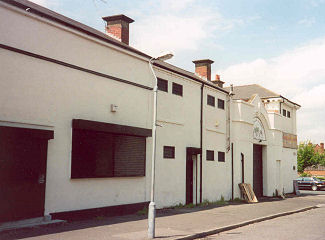 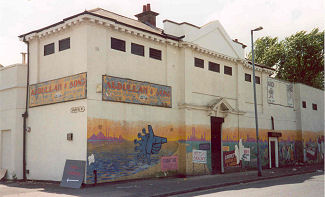