1 Northgate street is now partly occupied by Warwickshire County Council Offices. It was originally the County Gaol, then rebuilt from 1779 in a Neo-classical style with pedimentation, large Doric columns and entablature. From 1861, it was the Militia Barracks. It was modified in 1937-8 and remains a very impressive early Greek Revival building.

12 Northgate street is a house which seems to be a private residence. It was a HQ for the South Midland Mounted Brigade.

G Company had a drill station at Kenilworth 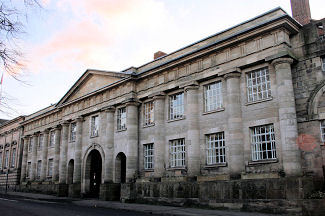 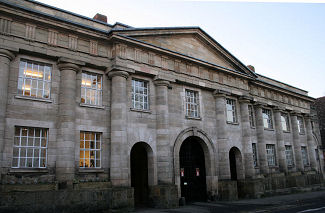 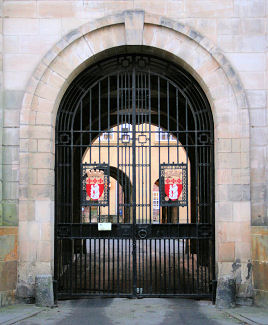